Why do we call the AK-12LT “Predator” the best rental tagger?

Why do we call the AK-12LT “Predator” the best rental tagger? 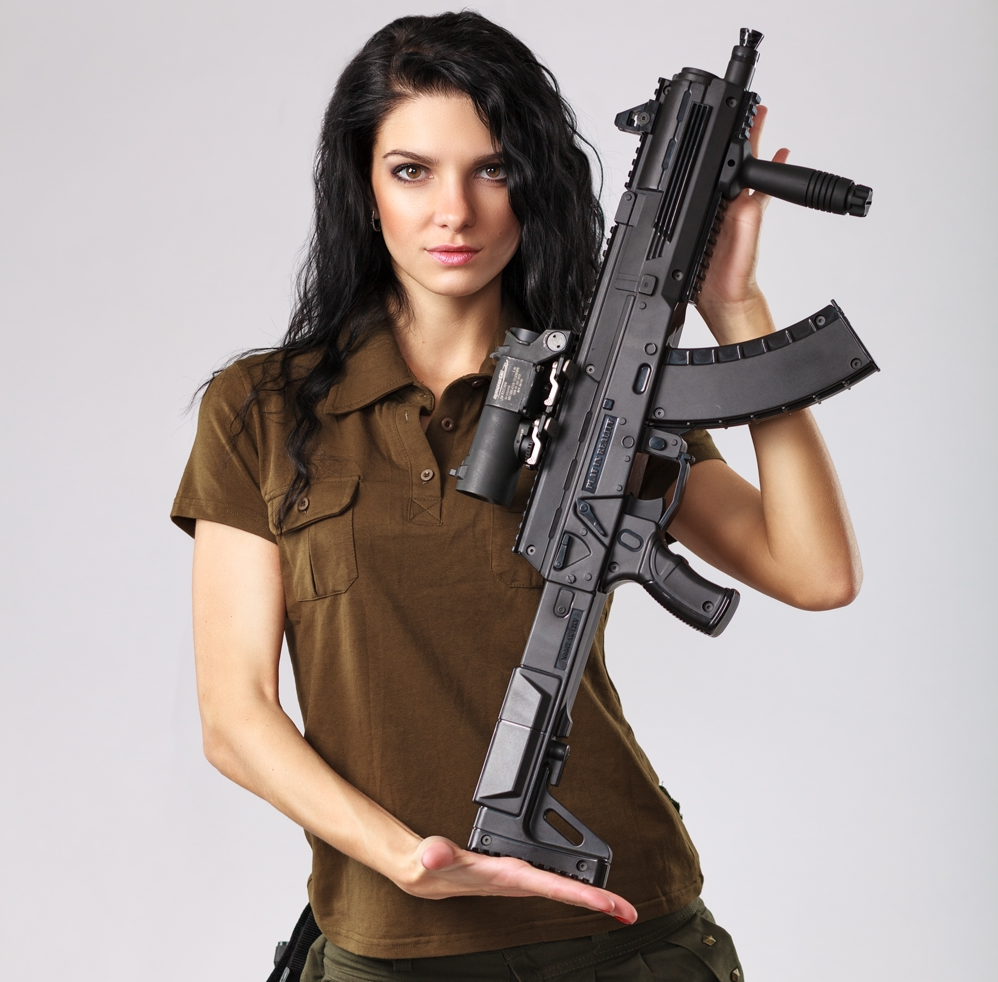 1. Usability. AK-12LT “Predator”  laser tag gun is very comfortable. Indeed, the ergonomics of the AK-12LT can only be envied. Its handles have an engraving to prevent the hand from slipping, and these handles were designed for both a child’s grip and for adult palm, so the handles are equally convenient for everyone. Easy and smooth descent while shooting is provided due to the special trigger mechanism system. AK-12LT has a Picatinny rail, where optic or red-dot sights, additional handles, underbarrel grenade launchers or tactical lights can be mounted.

2. Great design. AK-12LT “Predator” turn head at first glance. And indeed its similarity with the combat gun is obvious, however, the Predator has its own individuality and it looks even more aggressive than the original Kalashnikov AK12 assault rifle.

3. Weight.  AK-12LT “Predator” has a unique size and weight parameters. Our “Predator” has dimensions of the Personal Defence Weapon class, but it is also similar to combat AKSU assault rifle. It is easily transported and used by all types of players due to its weight. The weight of AK-12LT “Predator” in standard version is about 1 kg. Some rental operators business owners could conclude that it is not enough for rental business, but after a while, they were convinced that the AK-12LT weighs just as much as it needs! The first time player does not totally get tired during 2-3 hours game. After 30 minutes of the game, the weight of the “Predator” seems more than it really is, and you want to hang it on the strap. And this model has a mount for it. We can conclude that this model is the gold standard of weight for rolling laser tag equipment. After all, the more time a client plays, the more time he pays. But if you add a collimator sight and additional accessories, or insert metal weighting (there is a special compartment and disassembling the gun is not necessary) then the weight advantage of AK-12LT disappears and it becomes in one weight category with AKSU.

4. Vandal-proof.  When designing the case, we paid much attention to durability characteristics. AK-12LT “Predator” almost can’t be damaged even in hard rent. It remains operational even after falling from the height of a fifth floor and bathing in the water. Internal parts of the “Predator” are installed in special grooves and fastened with screws.We can confidently say that we have set a new standard for reliability for laser tag equipment.

5. Sound! The use of an acoustic camera gives the AK-12LT a deeper and more saturated sound, all players will note it. In addition, now this gun has 25 sound effects!

6. Battery. Lithium 2.2 Ah batteries are laser tag industry standard, and it is common to charge the Predator only once before 24 non-stop games. The use of lithium batteries is the best solution in the rental and even in the winter, when other power sources are spent much faster, the lithium can withstand the load and works faultlessly!

7. Shooting Distance. AK-12LT is a very accurate gun that shoots very far (max 250 meters/820 feet). Specially designed rear barrel sight and back sight perfectly perform their function. Even a child can target from the AK-12LT but it will not work out to hit target blindly, without aiming, because the beam is narrow. The new IR module with a crosshair, designed for AK case makes orange glow with a cross on the wall and the customer understands where he is aiming.

8. Value-for-money. The most important thing in the new AK-12LT is its quality-price ratio. This laser tag gun starts from 298 USD and in 308 USD version operator will already have feedback and 9th generation electronics.  This gun was firstly produced in 2014 and from 2014-2017 we sold more than 10,000 copies all over the world. 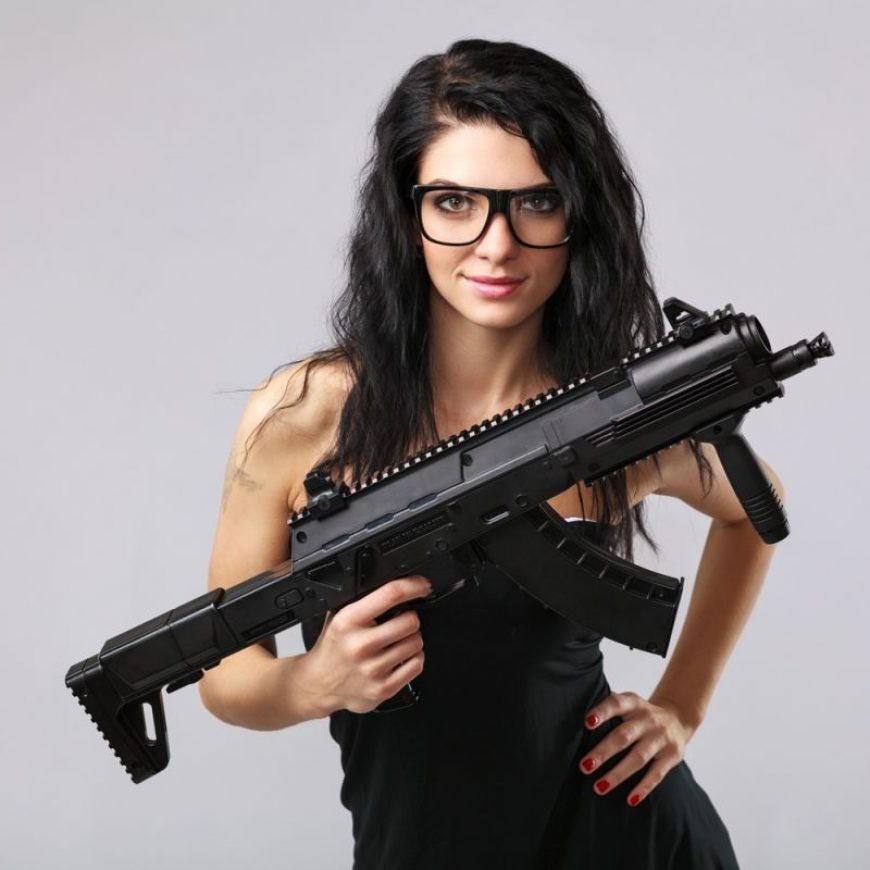 What equipment does operator need for laser tag games?

What equipment can we recommend for hard rental?

laser tag equipment
1. Usability. AK-12LT “Predator”  laser tag gun is very comfortable. Indeed, the ergonomics of the AK-12LT can only be envied. Its handles have an engraving to prevent the hand from slipping, and these handles were designed for both a child’s grip and for adult palm, so the handles are equally convenient for everyone. Easy and
3.8
Accept your votes
Summary rating from 2 user's marks. You can set own marks for this article - just click on stars above and press "Accept".
3.8